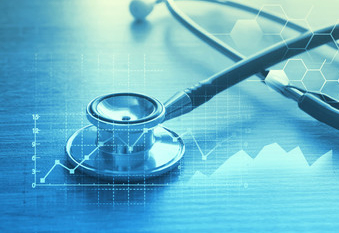 The Cascade365 Family of Companies is an expert in providing receivables management to healthcare providers while treating past due patients with respect, compassion and in accordance with HIPAA, FDCPA and other applicable laws. Cascade365 can superimpose its healthcare receivables servicing or management solutions onto any stage of the healthcare debt collections cycle, from day one delinquencies to later stage bad debt.

Cascade365 staff and vendors are trained, tested and incentivized for compliance, protecting healthcare clients and patients alike. Contact us today to learn more about our healthcare receivables solutions.

The Need For Receivables Management in the Healthcare Industry

Healthcare spending in the United States comprises a $3.2 trillion-dollar marketplace. It makes up 17.8% of the U.S. Gross Domestic Product and continues to grow. In fact, the healthcare sector of the U.S. economy expanded 5.8% in 2015.[1] Despite burgeoning growth, the healthcare economy is not without its problems. From patient collections to bad debt, the increase in patient self-pay balances is a threat to the business of healthcare.

Healthcare systems traditionally rely upon third party payers, namely the government or insurance providers, for the bulk of their revenue. With the rise in popularity of high deductible health insurance plans, healthcare providers are now having to collect a greater portion of their billed amount directly from the patient. Out-of-pocket patient costs increased by 230% from 2006 and 2015[2] and, from 2011 to 2014, the number of consumer payments to healthcare providers increased 193%.[3]

While most patients intend to pay their bills, some are unwilling or simply unable to pay. Others may be legitimately confused by a billing process that needs improvement. According to the American Hospital Association, hospitals have provided over $500 billion worth of uncompensated care since the year 2000. In 2015 alone, the amount was $35.7 billion.[4] Billions of dollars in unpaid healthcare debt inhibit hospitals and healthcare cash flow and facilities in their vital missions while also leaving a wake of stress and uncertainty for well-intentioned patients. 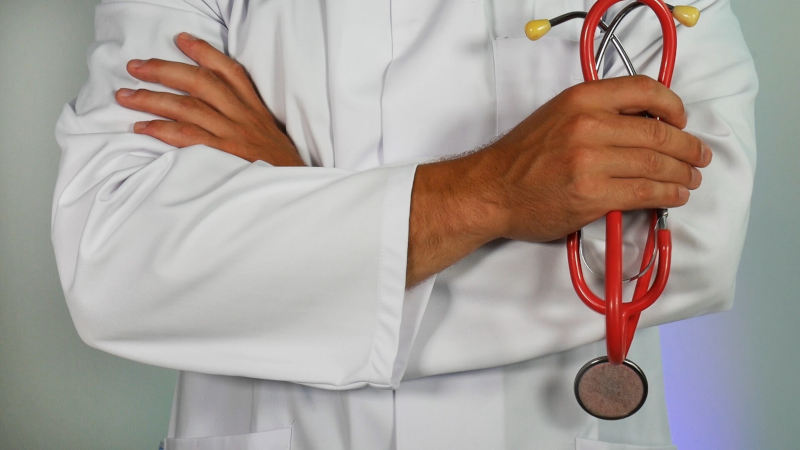 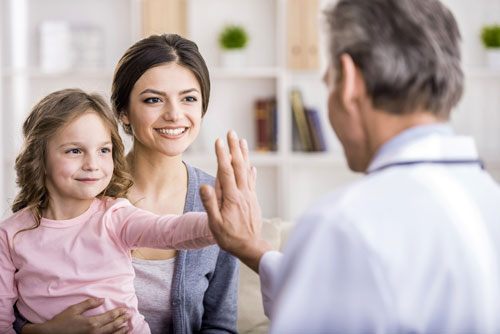 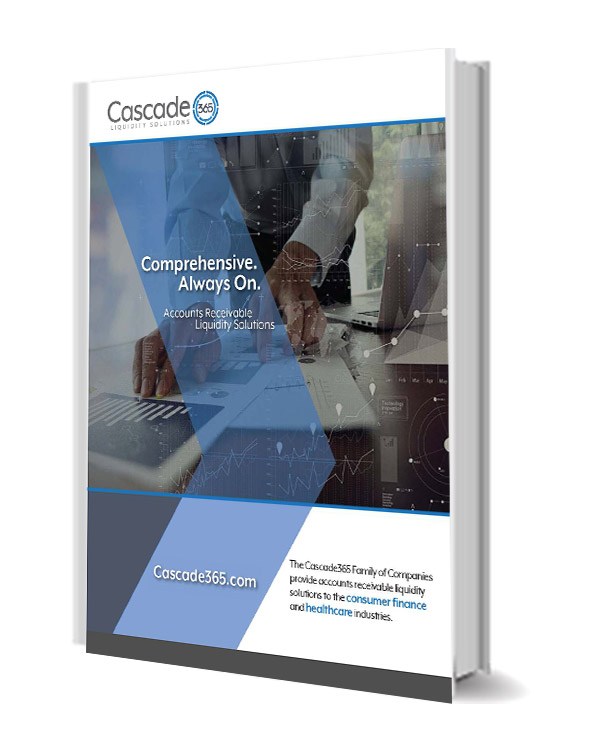 Get the FREE ebook on Accounts Receivable Liquidity Solutions

To learn more about the Cascase365’s specialty finance offerings, download our eBook.